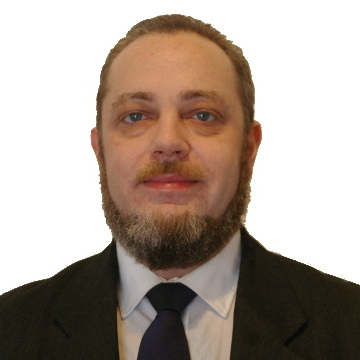 Mr Burton serves as Director & Company Secretary. From foundation, he headed up Safecoms' secure cloud services division and (jointly with Mr Holden) consulting division. Since 2017 he has been responsible for all operations at Safecoms.

Outside of Safecoms, Mr Burton serves as Director of Saosce Pty Ltd, a firm he founded in 2002.

In addition to his commercial activities, Mr Burton has undertaken a large amount of pro bono service over the years, for a variety of computing-related industry bodies & professional societies, including Open Source Industry Australia Ltd (OSIA: 2007-08, 2010–16 –2018-present), OpenSA Inc. (2009–13) and the Australian Computer Society Inc. (ACS: 2007–2013).

Mr Burton holds a Bachelor of Science from Monash University and is a Fellow of the Australian Computer Society . He also maintains professional memberships in the Association for Computing Machinery (ACM, USA), the American Society for Quality (ASQ, Software Division ), the Information Technology Professionals Association (ITPA, formerly SAGE-AU) and the Telecommunications Association (TelSoc). 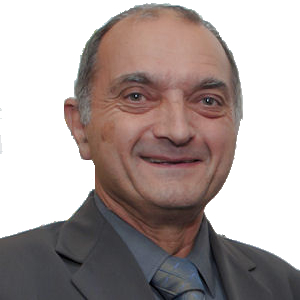 Carl Holden's first foray into computing was in the 1970s, maintaining CP/M based equipment running Microasis software. He was always very passionate about technology and "making a difference".

He served as Chairman of the Board, led Safecoms' former automotive cybersecurity division and jointly (with Mr Burton) ran the consulting division in the company's first year.

In addition to his commercial activities, he undertook a wide range of pro bono service over the years, for a variety of industry & community bodies, including Open Source Industry Australia Ltd (OSIA: 2010–13), The Oaks Chamber of Commerce (2000–16, which he founded) and the Australian Kindness Movement (Founding President, 1994–2017).

Sadly, Carl Holden passed away in August 2017. He will long be remembered by all those who had the privilege to know and work with him. His memory lives on at Safecoms in the many initiatives which had their genesis in Carl's famous brainstorming sessions.